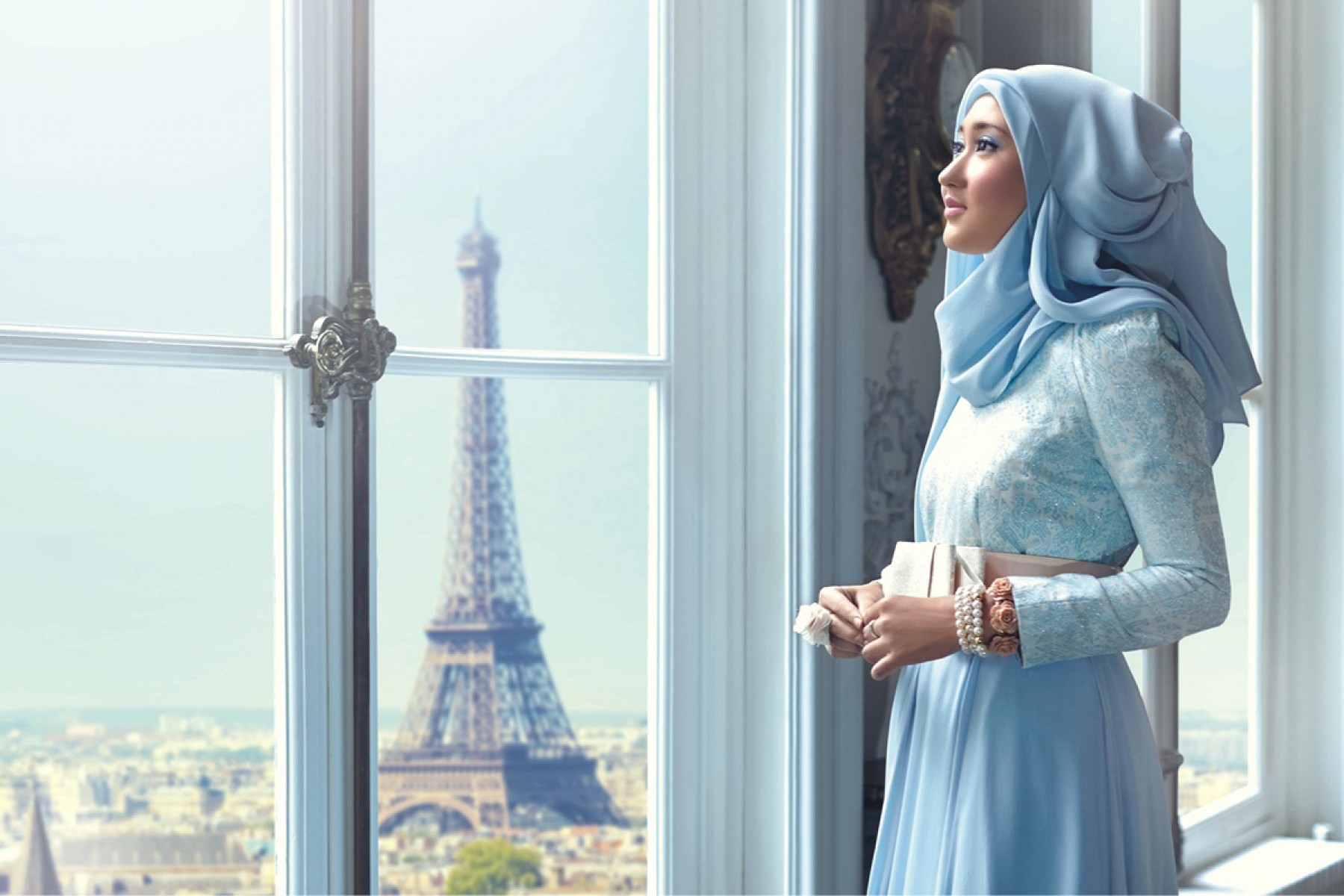 6 Markets Driven by the Economy of Muslim-Majority Countries

In his book, Forces of Fortune, Middle East expert Vali Nasr writes, “All across the region, a whole new economy is rising, mixing local values with surging consumption and building ever richer ties to the global economy, and this trend is not only every bit as powerful and important as the threat of fundamentalism, it is more so.”

Oil exporters should see growth reach three percent this year, double the rate in 2017, and the risks posed by a global shift towards renewable energy can be turned into opportunities because of the region’s abundant sunshine, which can leverage the power of solar technology.

In addition to new technologies, growth in the region is also being driven by corporate governance to improve the business environment, including incentives that encourage the bold and creative thinking needed for economic transformation.

Private financing, and public-private partnerships, will fund new infrastructure and drive innovation as the efficiency of the private sector changes the state’s role as the main provider of employment.

The effect of these positive economic shifts on consumer markets is clear. A study by Thomson Reuters found that, “Each and every sector has evolved substantially, evidenced by new products, new players, and the maturing of existing players.”

In countries, such as Malaysia, Indonesia and India, there is high growth in the halal cosmetics market, but Halal-certified makeup has wide global appeal as consumers become more concerned about ethical makeup, which is all-natural and chemical free.

Shelina Janmohamed, vice-president of Islamic branding agency Ogilvy Noor, told the Guardian, “A huge opportunity is being missed by corporate brands, but [the market] is being taken by storm by young Muslim startups.”

From the 2017 State of the Global Islamic Economy Report by Thomson-Reuters:

The Halal Pharmaceuticals and Cosmetics sector continues to expand as awareness about ingredients rises fostering new product developments, such as permeable nail polish, the development of Halal vaccines and new ranges of nutraceuticals. With increasing certification activity in the sector, and as more mainstream players provide Halal products, Muslim spend on pharmaceuticals and cosmetics products is expected to reach $213 billion by 2021 in aggregate.

Governments are not only promoting themselves as Muslim-friendly destinations, but are also supporting efforts by the private sector to further develop and accommodate this growing market.

Non-Muslim majority countries are also modifying their offerings to accommodate the needs of outbound Muslim travelers – a market that is expected to increase to 156 million people by 2020 – and a number of specialized providers focused on Muslim-friendly tourism have emerged.

Also from the 2017 State of the Global Islamic Economy Report by Thomson-Reuters:

Halal Travel continues to broaden its reach with tremendous growth in Halal beach resorts, the launch of several dedicated airlines and the launch of the Muslim answer to Airbnb, Bookhalalhomes, and TripAdvisor, Tripfez. While Halal Travel is a niche sector building momentum, the sector is expected to undergo rapid growth, with Muslim spend on outbound travel expected to reach $243 billion by 2021.

The largest sector driving the Islamic economy, halal food revenues continue to mature with more private equity investments in both majority and non-majority countries, including Malaysia’s Dagang Halal undertaking an IPO on the London Stock Exchange and the $30 million invested in the UK’s Janan Meat.

Regulations like halal certification are also evolving to encourage more players to enter the halal food industry. However, standardization of accreditations is still lacking, which is slowing the rate of entrance by multinational food and beverage companies.

The increasing sophistication of Islamic finance had led to robust growth and the emergence of crowdfunding platforms like Human Crescent and Dubai’s Mohammed bin Rashid Global Center for Endowment Consultancy (MBRGCEC), which represents a trend towards social impact investing.

The Awqaf and crowdfunding sectors present considerable opportunities to spread awareness of Islamic finance and product offerings, expected to reach $3.5 trillion by 2021.

Halal media and recreation is also encouraging a positive reinforcement of Muslims: “…be it in publishing, new magazines or new offerings such as Muslim Kids TV and notable technological innovations such as Quran Academy. As new genres are addressed, Muslim spend is expected to reach $262 billion by 2021,” says the Thomson-Reuters report.

We should also expect growth from adjacent and converging sectors such as healthcare & education, Islamic economy education, and medical tourism.

Thomson-Reuters projects spend on Muslim clothing and apparel to reach $368 billion by 2021.

Dolce & Gabbana, Burberry, and Uniqlo have made significant investments in the modest fashion industry, propelling the sector forward. The French luxury label Balmain was acquired by Qatar’s Mayhoola investment fund and crowdfunding is invigorating a hijab-adapting climate.

In sum, brands, government agencies, and investment firms that participate in key sectors of the Islamic economy will most certainly generate substantial returns.

“Companies who are willing to invest in this market, and willing to look into the diversity and the needs of this market, they will succeed,” says founder and president of the American Muslim Consumer Consortium Faisal Masood. “Because the numbers speak for themselves.”

MLC amplifies your global reach and advertising value with Muslim and halal audiences. Our exclusive relationship with the award-winning Al Jazeera lets you reach over 360 million people worldwide via the network’s broadcast, digital, and social channels in English and Arabic (at preferred rates). At the forefront of modest fashion and the $3.7 trillion halal market, we deliver powerful marketing solutions for brands and advertisers. Contact us today for a free consultation.